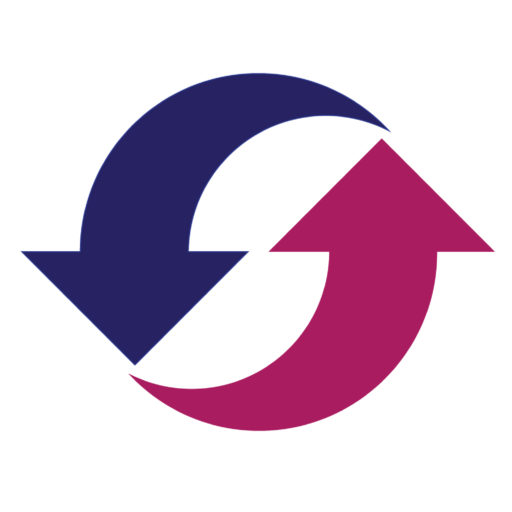 ENROAC comprises academics, practitioners and managers who share an interest in organisational (including accounting) change. Membership is extremely international. Since its formation in 1998, ENROAC has held 9 conferences, in various cities across Europe. All such events were kindly sponsored by the Chartered Institute of Management Accountants (CIMA). It has also held 6 doctoral summer schools.

We are currently building a new (more ‘interactive’) website for ENROAC, which will eventually replace this site: http://www.enroac.net

The 10th ENROAC conference will be held in Galway (Ireland), 3-5th June, 2015.  More details will be provided on the new ENROAC pages (to be launched very soon, www.enroac.net)

There are several distinctive features that help to define ENROAC conferences, including:

ENROAC has also hosted six doctoral summer schools since 2002. These summer schools are held at the Certosa di Pontignano in Siena, and are generously sponsored by the University of Siena. The 7th ENROAC summer school will take place 13-16th July, 2014, for more information see:http://www.unisi.it/eventi/enroac2014

Assisting the development of some of tomorrow’s leading scholars is of paramount importance to ENROAC – the network already has a top-class alumni! We hope that you will consider applying for a place at the next summer school and /or will recommend it to your PhD students and early-career colleagues. There is a fee, but this is generously subsidised by the University of Siena.

ENROAC always welcomes new members. We charge no fees; we simply ‘manage’ things through an email distribution list (usually no more than 2 emails a year – contact Cristiano Busco, cristiano.busco@nuigalway.ie), via its web pages, and for those who wish via Facebook and other social media (see links on new web pages).

Error: (#10) This endpoint requires the 'manage_pages' or 'pages_read_engagement' permission or the 'Page Public Content Access' feature. Refer to https://developers.facebook.com/docs/apps/review/login-permissions#manage-pages and https://developers.facebook.com/docs/apps/review/feature#reference-PAGES_ACCESS for details.
Type: OAuthException
Code: 10
Please refer to our Error Message Reference.